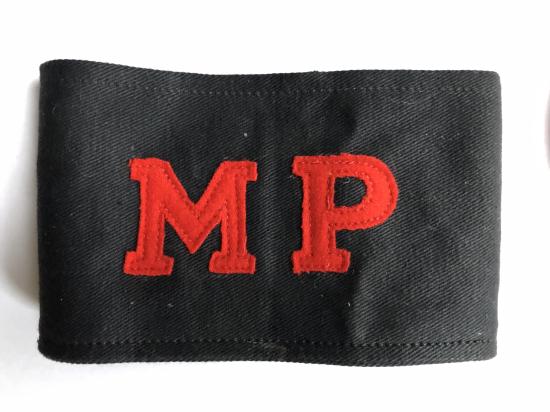 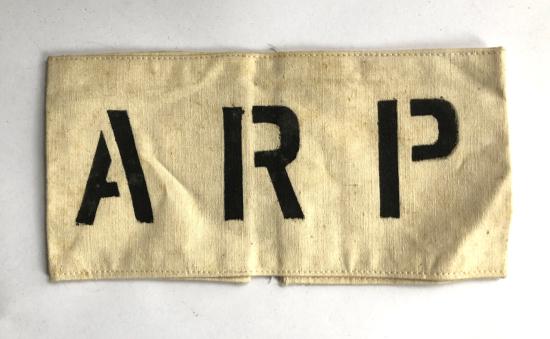 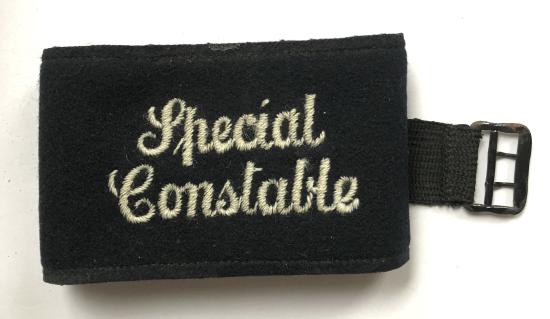 A good original early WW2 printed example. The ends stitched together to form a band. Good condition.
After the German forces invaded Holland and Belgium on the 10th May 1940 an appeal was made on the 14th May by Anthony Eden for men between the age of seventeen and sixty-five to join a new force known as the 'Local Defence Volunteers'. After only seventy days of existence on the 23rd Ju... read more 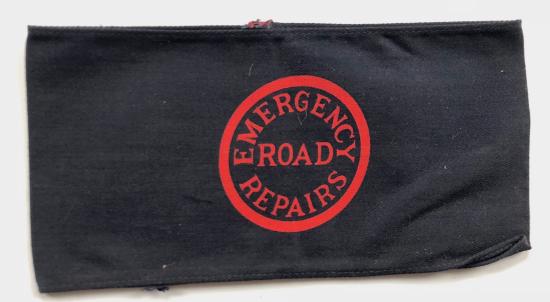